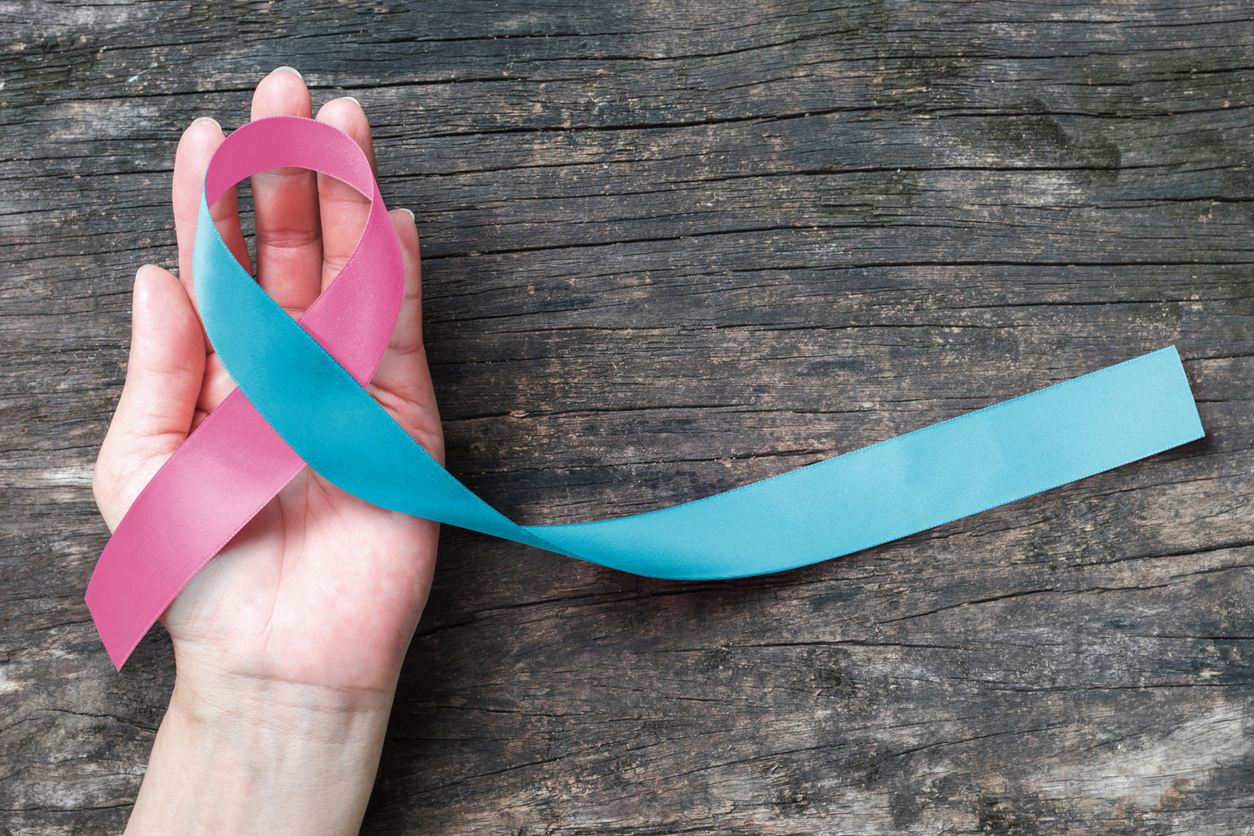 We are getting a little personal for this Motherhood Monday post today. Let me start off by saying that I could not be more grateful, we have two healthy, happy, beautiful kids: ages 3 ½ and one turning 1 next weekend. Right before I had our 1 year old, I suffered a miscarriage at about 7-8 weeks. Two things I learned in the process: 1) No one talks about miscarriages and 2) no one even remotely tells you (even my doctor) how physically painful the process can be. My hope in sharing my experience is helping someone else that might be going through the same, unfortunate, thing.

I bled with my daughter at 12-weeks because I had placenta previa. I did not know it at the time, but that does cause bleeding through-out pregnancy in some women. When I miscarried, I started bleeding around the 7 week mark, but it was different. It started one morning and then didn’t stop. In fact, it became heavier over the next few days. I personally knew something was off at about 6-weeks because my lower back was achy. So achy, that I actually mentioned to my husband that something felt different. A week later I would find out I would miscarry the pregnancy.

When I called my doctor at the time (it was a male), he said it sounded like a possible miscarriage but that they would need to check my HCG levels to make sure. Sure enough, the blood test confirmed that I was suffering a miscarriage. I had no idea what to expect! So of course I asked my doctor, what now? He told me that I’d have some bleeding for up to a week and some pain. He suggested maybe getting some pads and taking Advil. That was it. It didn’t take me long after we left to call him back because I started suffering the worst cramps I have ever had. It wasn’t until later I realized it was basically my body contracting to pass everything naturally. I still didn’t know what to look for or when to know when it was all over! I just wanted it to be over so I could grieve and move on. When I called my doctor back again to ask what I should be looking for or how to know that I was done bleeding, he told me to look for a little grape like object (TMI, I know!). Almost a full week later, I saw what he was talking about and realized that my body had done what it was supposed to do. I was frustrated though! Why didn’t they walk me through everything before I left their office initially? Why did I have to repeatedly call the doctor back to ask what I should be looking for to ensure everything that was supposed to be happening naturally was happening?!

This is when I started to open up to close friends and family about what I had been going through and found out that others around me had gone through the same thing! Some had experienced multiple miscarriages and agree that no one truly tells you what the process is like. I should have reached out before because it might have been more comforting to talk to my friends about what I would be experiencing in the process. I also encourage women to push their doctors for more specific information as to what they will be going through (both physically and emotionally) when miscarrying.

How common are miscarriages? Below is just one stat: 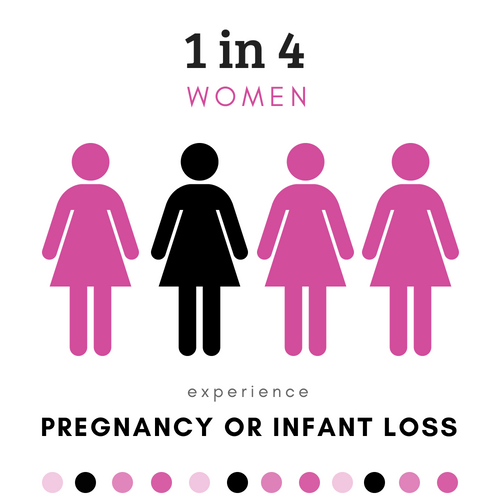 Bottom line, expect a lot of bleeding and cramping! You will also probably need to visit your doctor a few times to make sure everything has naturally happened. These two sentences would have been helpful to know at the beginning of the process. Everyone’s experience is different, yes, but any sort of understanding of what to expect would be helpful. No one talks about it…and they should!! Don’t be ashamed and DO NOT blame yourself! Reach out and talk to your close friends and family (if comfortable). You need a support system! And don’t be alarmed by all bleeding. I hope you take comfort in the fact that I bled through-out both my successful pregnancies and the babies were just fine! For some, bleeding will be “normal.”